The Benefits of Pelleting Feed and Related Diet Considerations 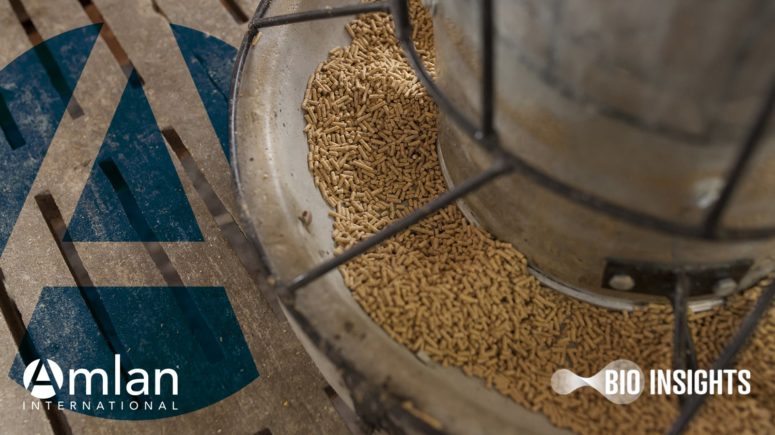