Animal feed that’s contaminated with mycotoxins can have a wide range of adverse effects on animal health and performance. In many cases, the outcomes of mycotoxicosis can be insidious and subclinical, resulting from exposure to low levels of the toxins over long periods of time, eventually impairing immune system function and leaving animals susceptible to secondary disease. 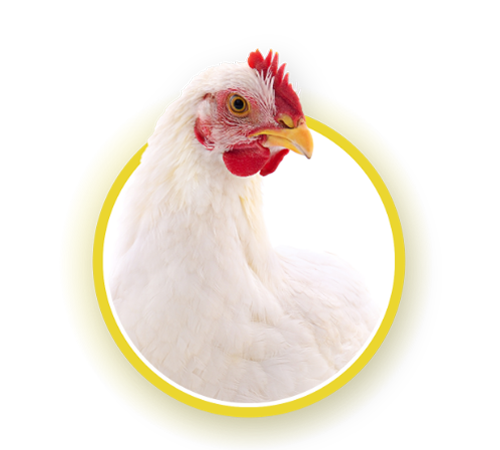 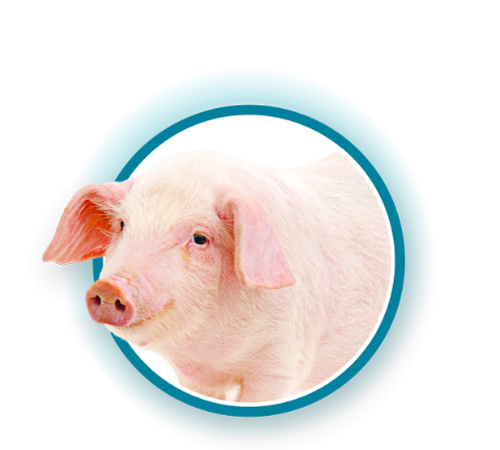 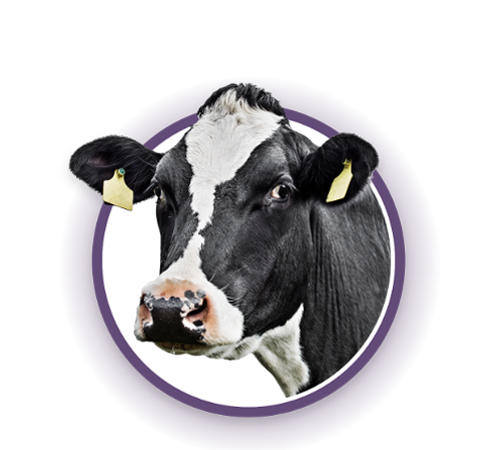 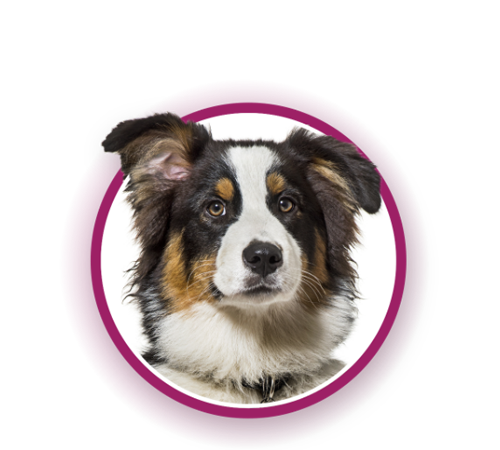 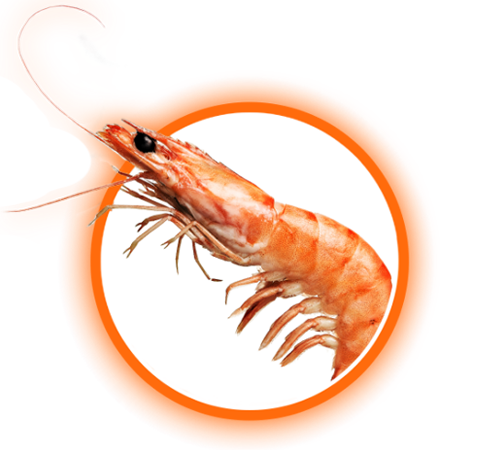 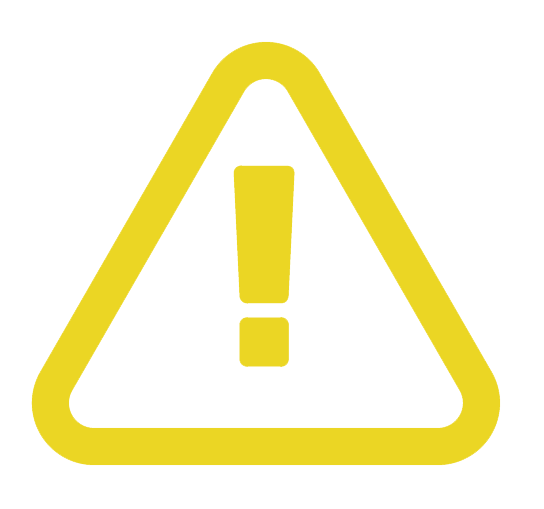 Many Factors Influence the Extent of Mycotoxin Toxicity

Multiple mycotoxins can contaminate feed, creating a synergistic, or additive, effect, amplifying the negative effects of each mycotoxin. Signs of mycotoxicosis in poultry can range from mild to severe, depending on the specific mycotoxin involved, the concentration, the duration of exposure, health status of the bird and various environmental factors.

There are a number of mycotoxins which can contaminate poultry feed, meal or raw ingredients, resulting in a variety of negative health and performance issues.

One of the most common mycotoxins in poultry feed, it can cause several complications in poultry, including reduced feed intake, cloaca prolapse and vent enlargement.

Can have a significant effect on the immune system and can cause diarrhea, immune suppression and rickets effects.

Formed by Fusarium in cereal grains and can cause mouth lesions, tongue necrosis and immunosuppression.

The Amlan International BioInsights Mycotoxin Diagnostic Service helps minimize the risks of mycotoxin-contaminated feed by testing feed ingredients on site to rapidly and accurately identify and quantify mycotoxins in the feed.

Mycotoxicosis Symptoms Can Vary in Severity

Contamination From Multiple Mycotoxins Can Cause an Additive Toxic Effect

Mycotoxicosis symptoms in swine can vary, depending on which mycotoxins are in the feed, their concentration, how long swine are exposed for, if underlying health issues are present and any environmental factors. Multiple mycotoxins contaminating feed, can create a synergistic or additive effect, which magnifies the toxic effects of each mycotoxin.

Contamination of feed or raw ingredients can occur from a range of mycotoxins, resulting in a variety of negative health and performance issues for swine.

Can negatively affect swine liver function and weaken the immune system. At higher concentrations, they can cause slower growth and increased mortality.

Most commonly produced in alternating temperatures during grain maturation, it mimics estrogen in pigs and can cause severe reproductive disruptions.

Can reduce immunity, slow growth and damage the liver, lungs, brain and kidneys.

Can reduce feed consumption, suppress immunity and cause intestinal and liver damage.

Can cause feed refusal, vomiting and immune suppression.

Know Your Mycotoxin Risk with BioInsights

Our BioInsights Mycotoxin Diagnostic Service can quickly and accurately determine the type and quantity of mycotoxins present in feed. This easy test is conducted on-site and provides a result within minutes.

Multiple Mycotoxins in Feed Can Cause an Amplified Toxic Effect

Ruminants are susceptible to the effects of mycotoxin contaminated feed and can develop mycotoxicosis, leading to reduced performance, reduced productivity and other related health issues — particularly if the mycotoxin concentration in the feed is high.

Help protect your dairy herd and your business from mycotoxin contamination with our BioInsights Mycotoxin Diagnostic Service. This on-site test is easy to use and rapidly identifies the type and quantity of mycotoxins in feed.

High Levels of Mycotoxins in Feed Can Cause Mortality

Pet food is routinely tested for mycotoxin contamination during manufacturing; however, in rare cases mycotoxin-contaminated pet food products can still make it to market. Mycotoxins can cause significant health issues for pets, including mortality if mycotoxins levels are high or animals have underlying issues. A healthy gastrointestinal tract can help companion animals mitigate a mycotoxin challenge.

Our BioInsights Mycotoxin Diagnostic Service can help reduce the risk of mycotoxicosis in companion animals. Fast and accurate feed ingredient testing on-site can determine which mycotoxins are present in feed and in what quantity.

Aquatic species can develop mycotoxicosis when feed is contaminated with a single mycotoxin or multiple mycotoxins. The severity of mycotoxicosis depends on the species, age and environmental conditions, but it generally causes poor growth, elevated disease risk, hepatopancreatic problems in shrimp and, in some cases, mortality.

Our BioInsights service can help determine if feed ingredients are contaminated with mycotoxins. This on-site analysis provides accurate and fast results that detail which mycotoxins are in the feed and their quantity.

Visit the Amlan Blog for Our Insights and Expert Perspectives